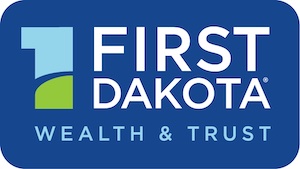 Directed and Delegated Trusts – The Options Available and The Risks Involved

The slicing and dicing of trustee roles is becoming common.  The concept of the trust protector or trust advisor, who has the power to direct certain actions by a fiduciary, is now enshrined in the law of many states.  Furthermore, it is possible under many circumstances for a trustee effectively to delegate certain duties (such as investment responsibilities) to a co-trustee or to an agent.  In this teleconference, we will explore the following: