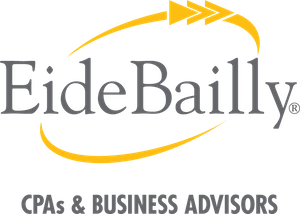 Jeff will be speaking on the application of Guaranteed and Non-Guaranteed Funeral Trusts, as well as assignment of benefits.

Jeff Gould has been the Sales Manager of the Care Group since 2003, which handles the pre-planning and pre-funding of funerals for George Boom Funeral Home and Miller Funeral Home in Sioux Falls.

Prior to that he was an Advertising Executive in the radio broadcast industry and a radio personality in a career that ran from 1985 to 2003.

He currently serves on several charitable boards in the community, and is the host of the syndicated radio program “A Prairie Christmas”, which can be heard on over 40 radio stations throughout the region as well as in Sioux Falls.

He is also writes crime fiction under the pen name JJ Gould and is a featured lecturer and speaker at many area venues.

He is a past South Dakota Broadcaster of the Year, Distinguished Sales and Marketing Award winner, Staples Invention Quest finalist, Addy Award winner, participant in the Sioux Empire Community Theatre and ghost writer for 6 newsletters.

He and his wife Libby (the choir director at Harrisburg Middle and High School) have four daughters (age 19 to 27) and a 130-year-old house that keep them busy.

Registration will close at 5 pm on Thursday, October 12th.  Please register if you will attend to ensure we have an accurate lunch count.  Thank you!

Timeless Teams - Rules for Building Teams Across Generations and Geographies